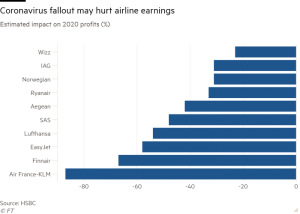 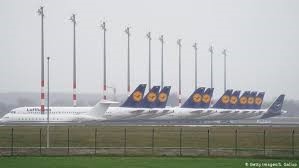 Dr Guven Views on Covid19 Pandemic and the Future of Humanity